As war of aggression against Yemen continues: Russia to supply missiles to Saudi Arabia?!

However, the surprise visit to Russia by the ruler of Saudi Arabia earlier this year after it had launched a war of aggression against neighbouring Yemen and whilst it continued to arm and fund the hordes of terrorists who had been attempting to invade Syria since 2011, would have been of concern to anti-war activists across the globe.

On 4 July, as Saudi Arabia's war continued, it was reported in the in the Iranian PressTV article republished below, that Russia is supplying to the kingdom of Saudi Arabia its Iskander ballistic missile systems.

If the sale proceeds, it will be hard to continue to see Russia in 2015 as that much morally superior to the Tsarist Empire that helped start the First World War in 2014 or the police state of Josef Stalin. 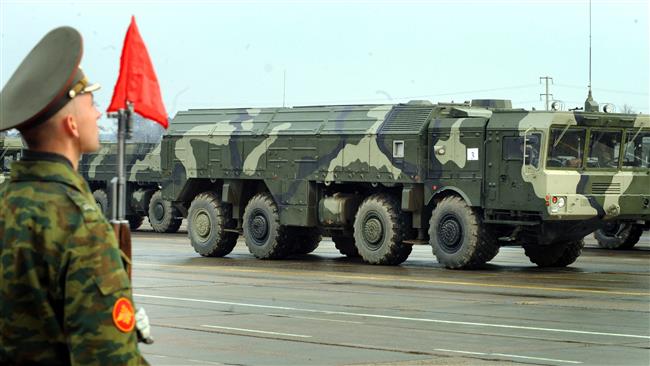 This file photo shows a Russian Iskander ballistic missile launcher rolling
during a rehearsal of a military parade in Alabino outside of Moscow. (AFP)

"I think if Saudi Arabia wants buying [sic] this equipment, Russia will supply it," he added.

Sevastyanov added that a number of procedures must be carried out for the process of delivery of such a weapon to begin.

A Saudi delegation has also been presented with coastal guard ships and patrol vessels at the International Maritime Defense Show IMDS-2015 underway in the city of St. Petersburg.

The development comes amid Riyadh's incessant aggression against Yemen, which has killed and injured hundreds of people over the past weeks. 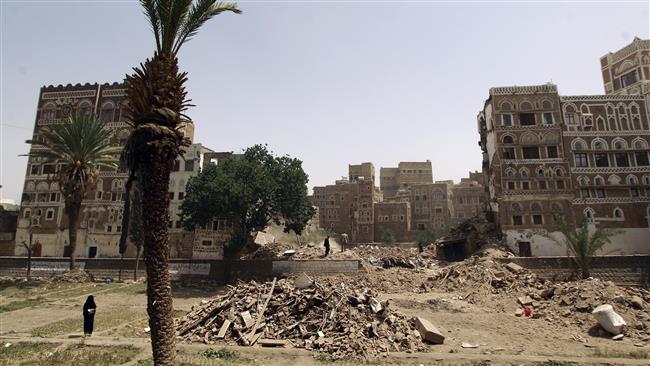 This photo taken on June 15, 2015 shows a view of the destruction caused by Saudi air-
strikes in the UNESCO-listed heritage site in the old city of the Yemeni capital, Sana'a.

Saudi Arabia has been attacking different areas in Yemen since late March, without any authorization from the United Nations and heedless of international calls for the cessation of its deadly campaign against the Arabian Peninsula country.

In an unprecedented move, Russia and Saudi Arabia also on June 18 signed an agreement on cooperation in the field of nuclear energy.

Saudi Arabia recently signed a slew of deals with France worth billions of dollars to buy patrol ships, border guard helicopters and planes from the European country.