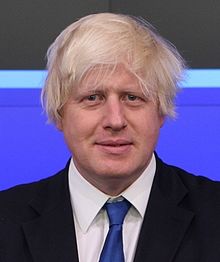 London, SANA Arming the Syrian rebels would be "pressing weapons into the hands of maniacs and al-Qaeda thugs," London’s mayor, Boris Johnson, has said, warning British Premier David Cameron of the risks of arming the Syrian opposition fighters.

Writing for British publication "The Telegraph", Johnson said that the UK must not use Syria as an arena for muscle flexing. 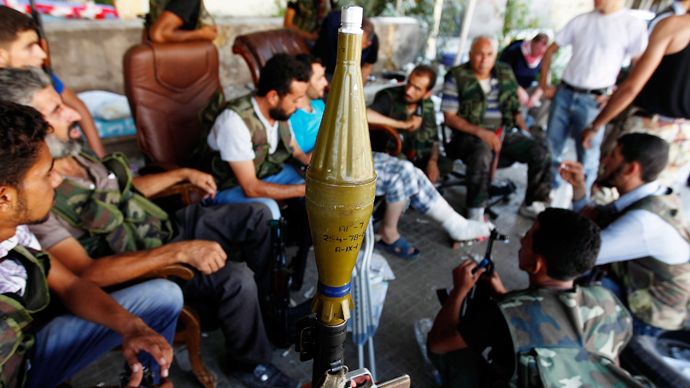 "We can't use Syria as an arena for geopolitical point-scoring or muscle-flexing, and we won't get a ceasefire by pressing weapons into the hands of maniacs," Johnson added.

He joins a number of prominent British political and social figures in an attempt to dissuade Prime Minister David Cameron from sending arms to the Syrian opposition.

"This is the moment for a total ceasefire, an end to the madness," Johnson said, adding: "It is time for the US, Russia, the EU, Turkey, Iran, Saudi and all the players to convene an intergovernmental conference to try to halt what is happening in Syria."

Johnson's comments came after many statements made by high-ranking officials who are opposing arming the opposition and Cameron's stand by U.S. President Barack Obama in providing more aid to the opposition.

Deputy PM, Nick Clegg, also warned Cameron of the dangers of supplying the Syrian opposition with weapons. Former Commander of the British Army, Lord Dannatt, said he feared any such assistance would lead Britain into further intervention, while the Archbishop of York, John Sentamu, urged Cameron to "tread very warily".

The statements of Johnson, Clegg, Dannatt and others agree with the remarks made yesterday by Russian President, Vladimir Putin, in which he called on G8 summit to act on Syria without violating the international rules.

Putin wondered how to support the people who not only kill others, but open up their bodies and eat their intestines, in a reference to a video footage on the internet of a armed terrorist apparently eating the heart of a government soldier.

Russia believes the crisis in Syria will only be brought to an end through negotiations.

This wonderful speech very succinctly explains the terrible monstrous crimes already committed by those waging the current terrorist war against Syria -i in Afghanistan, Iraq and Libya and what terrible fate awaits Syria, should the Syrian Army be defeated by the terrorist proxies of the US, France, Israel and the Arab dictatorships. 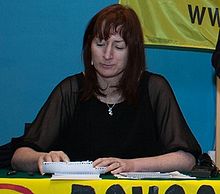 Irish MP, Clare Daly, in a speech to the Dáil Éireann, the lower Irish House of Parliament, shows up the criminal hypocrisy of the visiting President Barack Obama and the Irish Government in their treatment of Syria.

Clare Daly was elected to the Dáil Éireann in April 2013 as a member of the United Left.