The Animal Justice Party (AJP) is close to the target number of members to be able to register with the Australian Electoral Commission. This is an indication of the importance the community gives to animal welfare. The party is now calling for more members so that it can begin to make an impact. By the way, isn't that a beautiful logo! 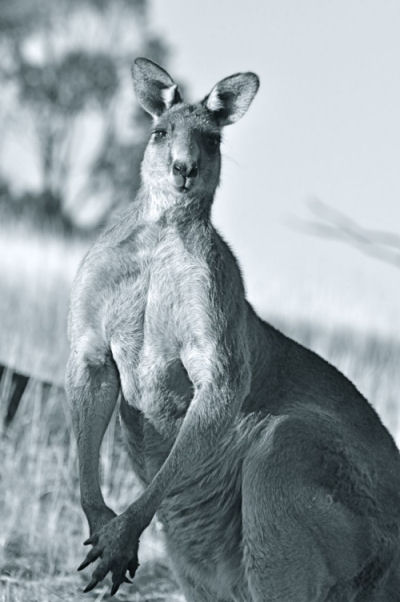 Much of the cruelty inflicted on animals in this country results from government policy decisions, ignorance, and inertia. The interests of animals have not been represented in the Australian electoral system and as a result governments have not given due regard to their plight.

Over recent months, a small but widely representative group of compassionate animal advocates has been working to establish a political party to represent the interests of animals in the Australian Parliamentary system. During this time, a Charter, Constitution and Party logo have been established and a wide range of policy papers is currently being prepared, covering such areas as: vivisection, intensive farming, live animal exports, animals used for sport and entertainment, wildlife, kangaroos, domestic animals, animals and the law, marine animals, population and settlement, and others.

These policy papers will be on the Animal Justice Party web site in a few weeks from now.

To be registered as a political party with the Australian Electoral Commission the AJP will need 500 members. Simply through word of mouth and our website we have almost reached this target, but we will need many more members if we are to be the significant force that all animals need.

We therefore invite you to visit the infant (but soon to be upgraded) AJP website www.animaljusticeparty.org, read the key documents and download and complete a Party membership form.