So in the week before school children around the world protested about government inaction on climate change, Frankston City Council voted to expend fossil-fuel resources to enable increased recreation also based on fossil fuels.

Council on Nov 19, 2018 voted in favour of further pursuing a breakwater at Frankston Beach. This is after the Frankston Beach Association requested modelling to determine the impacts. The modelling report was released and the community given only three days to read, understand and respond to it before Council made its decision.

The break water will require regular fossil-fuel driven dredging to keep it navigable. This will allow more recreational boaters and jet skiiers (already despised by most locals) to launch and roar around Frankston and Seaford beaches.

The cost of the breakwater - not including the regular required dredging - is the apparently paltry sum of $24 million dolllars, of which $8 million (add to that the cost of the dredging) is to come from Frankston ratepayers, the rest is to be financed by all hapless Victorian taxpayers.

Not long ago Council CEO, Dennis Hovenden was cited in local newspapers complaining how difficult it was for Council to maintain infrastructure with rate caps. Rates when I moved to Seaford 18 years ago were $400 a year, now they are in the order of $1200. According to the ABS CPI calculator, if rates increased in line with CPI over that period they should be now around $600 - less than half what they currently are.

Why a breakwater may you ask? What is the cost benefit? Is it tourism? You have to sell a lot of coffees and fish and chips to gain a profit (not just revenue) of $24 million dollars. Given only a fraction of profits would come back to ratepayers, I suspect that Frankston's boat ramps could not possibly cater for sufficient traffic to make this profitable, and also the foreshore would need a legion of cafes and fish and chips shops to cater to such demand should it arise.

Lets face it - ratepayers are being hit once again to fund other people's private hobbies, and this time probably only a minority of users would be local taxpayers.

Furthermore, in the face of global warming Frankston Council seems determined to encourage the use/waste of as much fossil fuel as it can - so we can expect to see many more people engaged in the not-so-worthwhile pursuit of energy intensive water-propelled jet-boots - like the ones below - and witnessed off the Frankston beach last Saturday, truly we are being fed bread and circuses while the world burns. 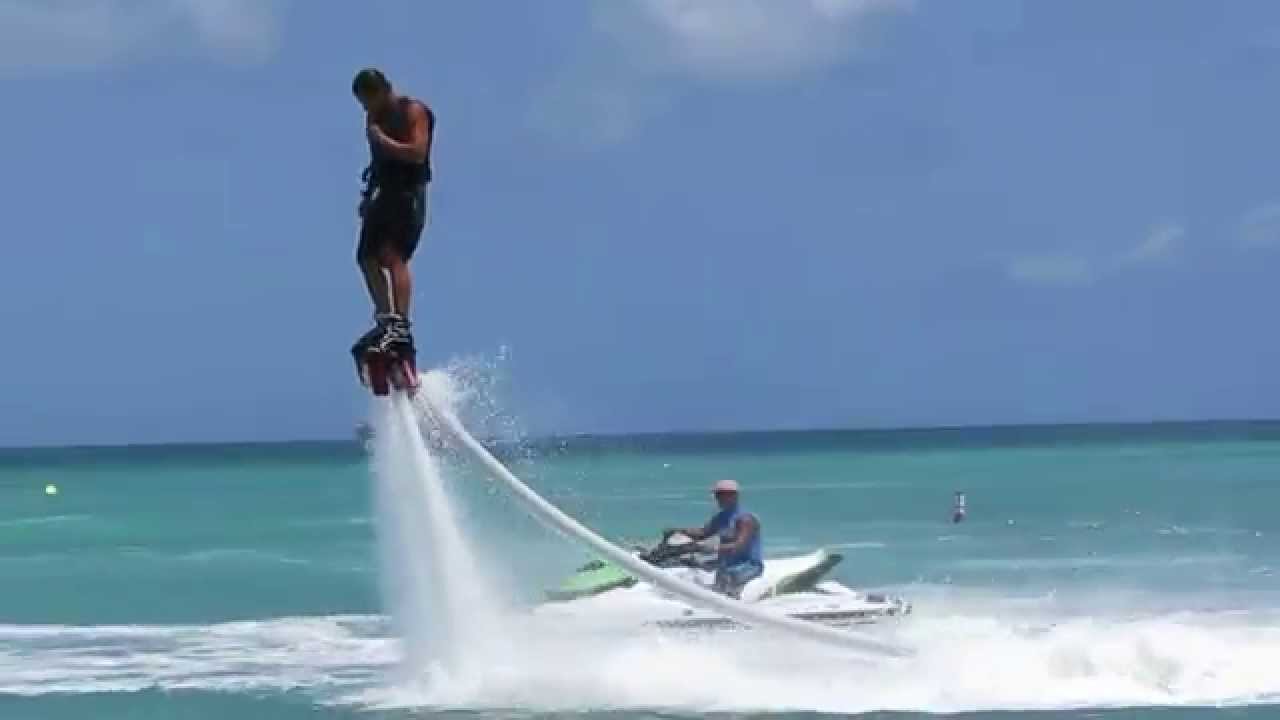