Federal Member for Wills, Kelvin Thomson, today said Monash University research which showed people in Coburg and Glenroy as vulnerable during heatwaves, highlights the need for more trees to be planted, and the risk from constantly adding more buildings. 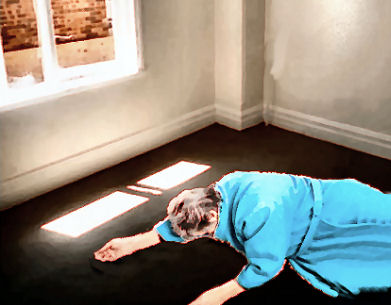 “There is a clear association between areas with few trees, and increased concrete urban density, and increased vulnerability during heatwaves”, Mr Thomson said.

“This has serious health implications and risks for local residents. The research shows
people living in high risk areas make up the large portion of hospital emergency visits and
ambulance callouts on extremely hot days. This raises the risk of sickness and death,
particularly for older residents”.

Tree canopies can mean difference between life and death 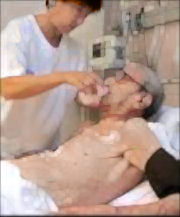 In light of these findings, Mr Thomson said Moreland Council should put a moratorium on the
removal of any more trees from public open spaces, parks, and nature strips across
Moreland, with the exception of trees that may be considered a threat to public safety.
Mr Thomson says Councils should investigate increased investment and resources to
proactively plant more trees. 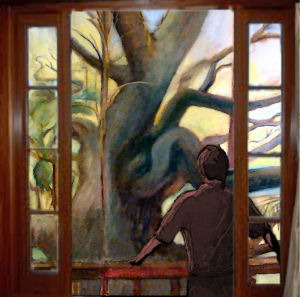 “Trees have the ability to cool down our suburb. In light of the recent unprecedented
heatwave over January and February this year, Council should be working to increase the
provision of trees along our nature strips and public open spaces.

“We also need to cut back on the amount of concrete we are pouring into our community
through high density developments, and plant more trees instead.”

Williamstown's OLDEST 3 story emblemic hotel should have had a reprieve if Heritage Victoria had recommended State Heritage Register but unbelievably today we heard that the Executive Director of Heritage Victoria is not recommended it be saved from Demolition by a rampant developer in the Pt Gellibrand peninsula. http://www.savewilliamstown.net/Save_Williamstown/NEWS/Entries/2013/12/11_TERRIBLE_VCAT_DECISION_-_APPROVAL_TO_DEMOLISH_the_Oriental_Hotel_-_the_1854_oldest_building_in_Williamstown_after_the_Time_Ball_Tower.htm Developer lets it get dilapidated and is rewarded by HV now not protecting it. There are 60 days to protest. This report will be available publicly on the Heritage Victoria website from 9am tomorrow. http://www.dpcd.vic.gov.au/heritage/victorian-heritage-register/registration/current-recommendations-open-for-comment

Heritage Victoria is an oxymoron

Banyule Homestead is the oldest home in Melbourne, and was built by Joseph Hawdon, one of our pioneers. The land over the years has been whittled away for housing, but it was sold previously to a private buyer as "surplus" asset. Despite the homestead's precious history and architectural significance Heritage Victoria approved of a planning permit to build units on the last remaining piece of land, near the Yarra river, sealing the fate of the house as unsuitable for any public purpose. How can heritage site sit by side with modern developments and still keep the integrity of the property as a whole? This approval by Heritage Victoria exposed this organisation for what it is - an oxymoron! They are part of the process of ensuring advantages and approvals for property developers, with the thin façade that heritage is being protected - when is isn't!