Nicknamed "Benito" Brumby, by his many enemies: 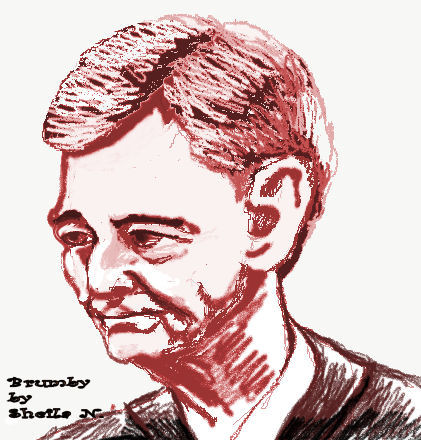 "Like many of the post-Whitlam generation of Labor leaders, Brumby - and a handful of his senior ministers - share a background that could have also made them suitable preselection candidates for the Liberal Party. John Brumby, whose father owned a shoe shop, spent part of his secondary education at elite Melbourne Grammar, along with the now leader of the Opposition, Ted Baillieu, before studying commerce at Melbourne University." (The Financial Review (Tuesday 6 May 2008) p. 60)

What an epitaph for a Labor leader.

Australia is becoming more and more like George Orwell's Animal Farm every day.