We are constantly seeing and hearing our American media use the word "Regime" these days. So exactly what is a "Regime"? Apparently it is whatever you want it to be.

Whenever Wall Street and/or War Street want to vilify a country that disagrees with their policies of occupation and exploitation, they always begin their vilification program by calling that country's form of government a "Regime".

Candobetter.net editor: Must Read! This is a brilliant and hilarious satire. Humour with a sting: Several people have asked me recently why I always seem to be writing about the Middle East. "Why don't you ever write about anything else?"

I'm always amazed that so few other Americans aren't just totally fascinated by the Middle East too. Or even that there isn't at least one daytime soap opera devoted solely to the subject -- if for no other reason than that the Middle East has some of the greatest villains of all time!

Take America, for instance. Our very own Wall Street and War Street are currently starring as top-billing major actors in the Middle East, playing in prime-time roles -- as the biggest villains in the script so far too. America practically invented ISIS, for goodness sakes! You can't get more villainous than that. http://www.washingtonsblog.com/2015/03/mainstream-media-calls-supporting-al-qaeda-isis.html

Video inside. Satire about double standards in international law and democracy, fake evidence, such as Ukraine 'proving' a Russian invasion, and Ukrainian media stories faking looting of a toy and a wedding ring. Relevant to Australia where all these wrongs have been promoted by our press, our primeminster and our minister for foreign affairs. This skit appeared in a regular program on mainstream German TV, amazingly. Can't imagine any real political criticism in Australian mainstream comedy these days.

Johnny and Joanie were once the typical post-apocalyptic Stone Age couple. Each day was a tribulation. Minding the kids, fending off predators and raiders from adjacent tribes, hell, just putting food on the table were stressful enough. The versatile Tim Murray reaches out to new-agers everywhere in this article about personal adjustment in a time of advanced oil-depletion. 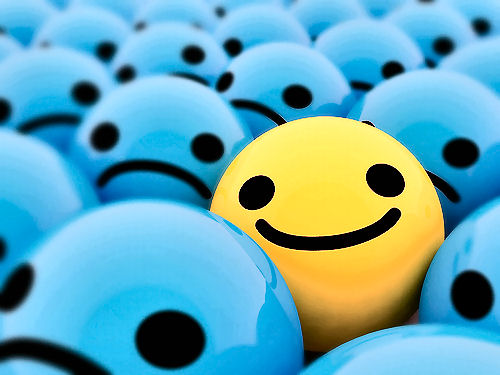