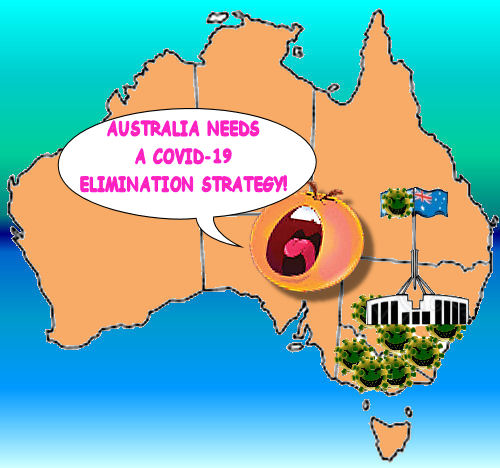 An Arab-speaking friend of mine just sent me his translation of an article in Al-Akhbar, written by a journalist who was actually in North Korea recently -- unlike most American journalists who are basically arm-chair speculators who wouldn't go near Pyongyang with a ten-foot pole and, instead, just want to make up negative stories.

The author was writing about celebrations of the 69th anniversary of the founding of the Democratic People's Republic of Korea few days ago. She says, "North Koreans have not been able to relax and take a breath from hostilities since the end of World War II". Good grief. That's a hecka long time to live in fear. And also remember that in the two years after 1950, five million Koreans were slaughtered by American invaders. Think Iraq's Shock and Awe -- only on a much larger scale. Pyongyang, for instance, was totally flattened, all due to the same type of lies that started the U.S. "war" on Iraq. 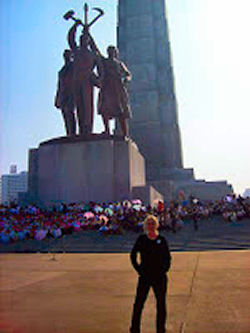 The article's author accompanies a Lebanese soccer team to the Hermit kingdom and here are the results.