Thousands of pet birds in Victoria will be subjected to totally unnecessary, inexcusable and inhumane stress after Agriculture Minister Jaala Pulford rubber-stamped a request from bird keepers to ignore Victorian law relating to the sale of non-native birds, warns Animal Justice Party president, Bruce Poon. According to Victorian law, bird species which originated outside Australia cannot legally be sold in Victoria except from pet shops and private residences. 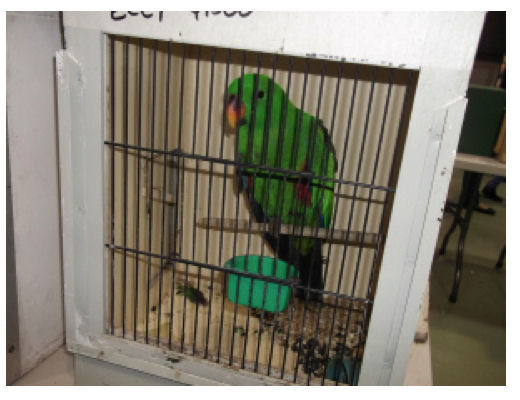 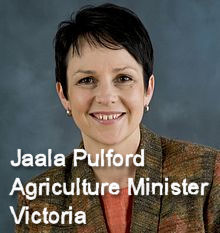 Animal Justice Party president Bruce Poon said “The meaning of this law is clear and straightforward. It means that those birds cannot be removed from their normal locations and taken to sales such as those organised by bird clubs associated with the Victorian Avicultural Council”.

According to Poon, the Minister’s move is a disgrace.

“The minister should have greater regard for the welfare of the birds, which are taken from reasonably-sized aviaries and then stressed by being put into tiny boxes to be taken to sales where they are subjected to prodding and up-close-and-personal examination by hundreds of people for up to six hours,” (see photos below) 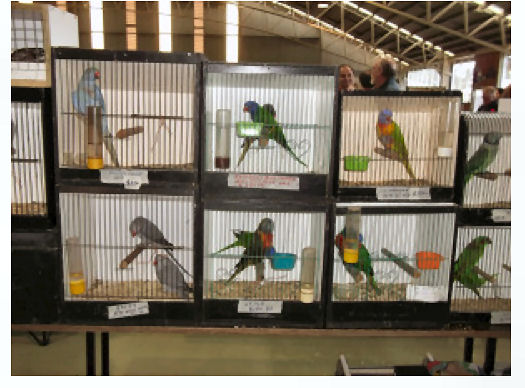 “It is especially upsetting because the clubs, urged on by the Victorian Avicultural Council, had previously flouted the law by displaying non-native birds at sales, supposedly not for sale, but with mobile phone numbers on the boxes clearly intended for the purpose of communicating sales.”

“By doing that bird keepers made an ass of the law and of the Minister, facilitating illegal sales, treating the law with complete contempt and subjecting birds to needless stress, all in the name of profit,” Mr Poon said. 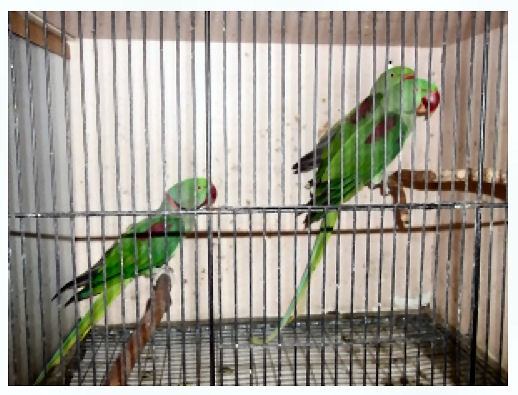 “The Animal Justice Party, which is greatly concerned for the welfare of those birds, urges the Minister to cancel the exemption she granted which allows non-native birds to be sold at bird sales in Victoria.”