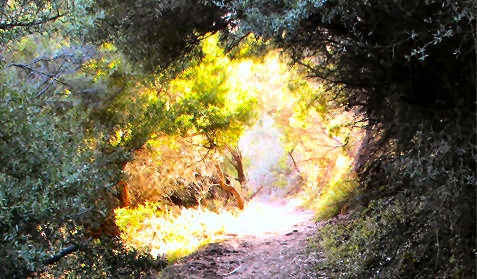 The Rally aims to draw public attention to the destruction of our native bushland by the State Government's "growth-at-any-cost" policy of building freeways -- instead of promoting alternative modes of transport.

The Rally will coincide with a motion to the Legislative Council by the Greens MP, Sue Pennicuik, opposing construction of the Peninsula Link -- which would destroy much of The Pines Flora & Fauna Reserve (220 hectares) near Frankston.

Other important areas of native bushland and wetlands due to be bulldozed for roads in Greater Melbourne and beyond include:

* Bushland in the Cities of Banyule and Kingston

Rod Quantock is M.C. and the rally will include speakers and entertainment .

Join the Rally to Save our Bush and bring as many others as possible! Please also circulate the attached poster!

Save Our Bushland Contacts for further information:

Developers seem to have had an influence on the vote for "Stop Urban Sprawl". Who else would vote otherwise? Please add your vote to Stop Urban Sprawl in Victoria Thank you Vivienne