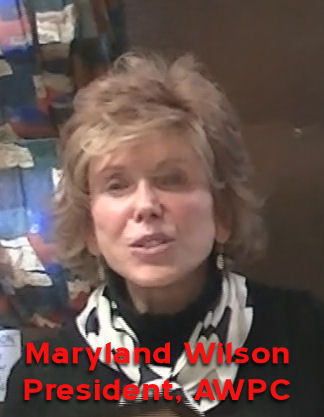 We express our shock and disgust at the attitude of the Coalition Government for their failure to see how important our environment is to many of us. It provides us with clean air, water, food - the essential elements of life for all species on this planet. Barnaby Joyce, Christopher Pyne, Warren Trusss, Eddie Abetz, too many Coalition M.P.’s and Ministers, treat the environment with total contempt [and] disregard!

It was a bad start for the government when it scrapped our climate policies and agencies:

• It is shocking to see federal laws handed to the states. In Victoria, the Environment department, Department of Sustainability and Environment merged primary industries (DEPI) slashing jobs Not only jobs have been lost, but valuable field guides that identify wetlands, rainforests and others were thrown into the rubbish. Federal powers handed to Victoria when state laws like the FFG Act have not been revised, updated since inception; parts of the act have never been used.

• East Gippsland took DSE to court to ensure threatened species got recovery plans. The FFG is working in reverse as species should be taken of threatened species list because they’ve been recovered; species that need to be put on the list aren't being added due to a lack of resources.

• Cuts to the community are disgraceful - Environmental Defenders Office, Landcare, and Caring for Country. Axing of the Biodiversity fund is a shock as it is replaced with nothing.

• Finally we in AWPC are disappointed, even ashamed of our local MP, Environment Minister who sends out a Newsletter with photos of himself ‘having fun’ with locals while he always refers decisions of national environmental significance such as the Southern Brown Bandicoot in our electorate to someone else, as apparently there is a conflict of interest?

Minister Greg Hunt has been an enormous disappointment when appointed as Environment Minister, which, with it comes certain responsibilities to CARE FOR COUNTRY. He even called the local police when we demonstrated outside his office against something of concern to many of us. What an absolute disregard for democracy and for the environment.