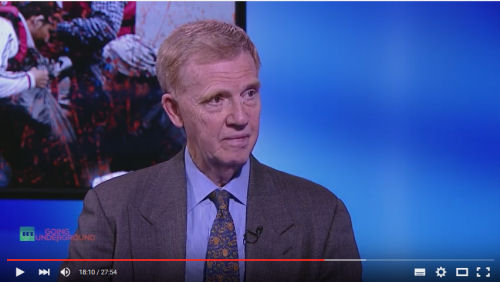 I realise that not all muslims treat women badly, but I wonder if Australia's immigration policies invite opportunists. Maybe we are getting the outlaws here. The article below is by Paul Sheehan, who wrote, Girls like you, a forensic analysis of a Sydney rape trial. You can read the whole article at the link. The story of Louise: we'll never know the scale of the rape epidemic in Sydney Louise was exhausted after a double shift when she made a fateful decision. She parked in a lane not far from St Mary's Cathedral and went to sleep. She was a nurse. Unusually, she also had a degree in psychology. She had been working as an agency nurse, doing casual shifts. "I was doing shifts at St Vincent's Hospital and I'd just done a 10-hour shift," she told me. "As I was driving away, I got a call to do a four-hour shift at Sydney Hospital. It was a Saturday night, good money, so I said yes." "I worked through until 1.30am. By then I was so tired a security guard walked me to my car." She had parked near the back of St Mary's Cathedral but found that after driving a short distance she was too tired to go on. She pulled into a secluded lane, got into the passenger seat, and fell straight to sleep. She was wearing her nursing uniform. She woke when she felt someone grab her leg. Then she was punched hard in the face. "I was pulled out of the car and thrown to the ground. There were six of them and they all started kicking me. They were speaking Arabic ... "Three of them raped me on the footpath. They spread-eagled me. A fourth guy sodomised me. He put me in a doggy position and put a knife to my throat. "He started to cut me. He was cutting through the scalene [neck] muscle. I knew I was going to die ... I was in incredible pain. I could hardly breathe. I was swallowing blood. "Then I heard shouting in Arabic. One of the guys who had not raped me knocked the knife from the guy's hand. He said in English, "This is f---ed. [...] Read more: The story of Louise: we'll never know the scale of the rape epidemic in Sydney The article mentions Cronulla.

The story of Louise: why the police have no case to answer, but I do