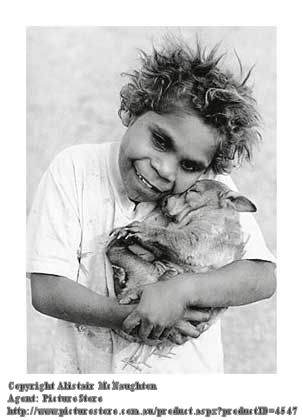 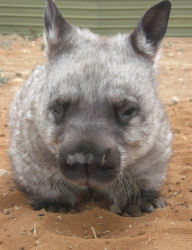 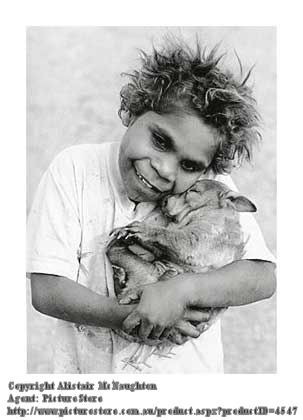 Bob Irwin stands up for kangaroos

Bob Irwin, the late Steve Irwin's father, will be the special guest speaker at "An Afternoon with Australian Icons", an event organised by Gail Browning to raise money to help wild kangaroos. Indeed the event really does sound like quite a remarkable Aussie evening, mixing outback with working class and wildlife carers. Overseas tourists might like to book in order to experience something important and non-commercial, in the cause of our wildlife for whom the Australian government and their friends seem not to give a toss. The event will be at the Revesby Workers Club, 2b Brett St, Revesby, Sydney on Sunday 23 May 2010 from 3-6pm.

The event will be a wonderful day of singing, dancing, music, speeches, auctioning as well as a great opportunity to get together and celebrate our united front to save our kangaroos.

(And, of course, candobetter.org also supports it.)

Items listed for sale at the auction include:

1.One week accommodation in Shoal Bay, 2kms from Nelson’s Bay, near Newcastle NSW, for 5 people in beach front unit.

3. A 9 carat yellow gold framed kangaroo pendant, with diamonds and white gold kangaroo, on a yellow gold chain.. One of a kind, designed by Alwyn Scott.

5. Kangaroo t/shirt signed by all the Australian Icons attending the event.

10. A Basket of National Zoo and Wildlife Sanctuary Passes from all over Australia, including Canberra, Perth, Featherdale , Currumbin and more.

11. Portrait of a kangaroo by Maureen Klees

ALL PROCEEDS TO THE AUSTRALIAN SOCIETY OF KANGAROOS (ASK)