#D4EBF9;">Hello, I’ve heard that some of you are resentful and angry with our generation because we were able to buy houses and pay them off with one salary in a short time. Well I’m not sure that many of us were able to do it all that quickly but we were able to service a mortgage even at high interest rates on one salary. This meant that you, Gen Y had one parent who could, if they chose not to work full time outside the home, devote quite a lot of time to you in your early years when you needed it. Furthermore, the main bread winner and mortgage-servicing parent, usually the father, did not work the long hours expected now, which meant that actually both parents were able to spend a respectable amount of time with you, Gen Y, at that critical time called childhood. 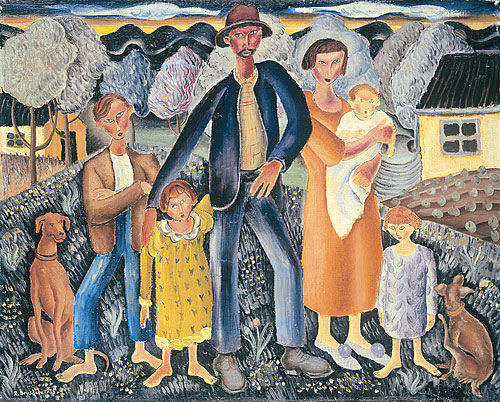 Who pays for the cost of housing?

So, dear Gen Y, at least you were secure in growing up in a house you could call home and in many cases had a back yard to play in.

Whilst it is truly regrettable that you, Gen Y, will not secure houses of your own as did the Baby Boomers and many of Gen X, it is Gen Z and those who come after, who I feel really sorry for. They probably won’t even experience the pleasure of living in a home which their parents own or are paying off. They have spent or will spend time in crèches and child care as their parents frantically try to maintain two incomes to pay the rent on an apartment or, if they are lucky, to pay off a mortgage on a house with a small back yard on the city’s fringes.

We are all in this together

If you think logically, is it the fault of one generation for whom it was achievable to become the owner of a house with land on one salary, without working hellishly long hours, that the next generation can’t? Is it reasonable for that generation who benefited during childhood from the situation which brought this about, to resent the people with whom they shared this good fortune ?

The fact that Gen Y struggles now for home ownership actually impacts also on the previous generation, their parents, who in many cases, not without stress, still accommodate their adult children when the generation before that, Gen Y’s grand parents, were free of this responsibility at the same stage of their lives.

This was possible because teenagers and young adults could afford to rent or buy a roof over their heads and now they can’t.

As you can see, the decline in ease of attaining home ownership impacts differently on all generations but it impacts all in a negative way. The majority of Baby Boomers get nothing out of this situation and did nothing to bring it about. The dispossession of Gen Y and those beyond is nothing for any of us to feel satisfied about. It is a crisis! In fact the Baby Boomers and some of Gen X largely raised Gen Y, thus it would be perverse and pathological in some way for them not to want them to have at least what the previous generation had! Not to be able to pass on the expectation of home ownership is a terrible failure.

But this is not where the stripping of the hope of real estate ownership from ordinary Australians ends.

Government Stealing your inheritance to pay for Aged Pension 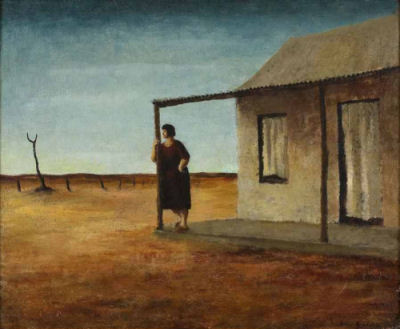 Recently there have been suggestions that the family home be assessed for eligibility for the Age Pension. Some of Gen Y may applaud this, but what it could easily mean is that the family home has to be sold to provide for people in retirement or a reverse mortgage has to be taken out to achieve the same thing. Your despised Baby Boomer parents may well end up without a family home to pass on to you, who so sorely need it! In Australia , the family home is a family’s main asset and this is the main opportunity for the next generation to gain a vestige of financial security. The family home which may have cost your parents only $20,000 -$50,000 when they were earning $10,000 – $15,000 a year could now be worth nearly $1,000,000, a dizzying inflated number that would have made any Baby Boomer gasp back in 1980. The trouble is that owning such an asset does not make the Baby Boomer rich or any less in need of an Age Pension in retirement. It is still the same home.

It is your inheritance!

This was your only chance and it could go.

No time for misplaced resentment

Don’t waste time idly resenting the ordinary rank and file Baby Boomers or Gen X. Neither has stolen from you. They want to hand on to you what is rightfully yours but it may become impossible.

High population growth, 60% from immigration and the selling of real estate overseas to much larger markets is placing enormous demand on housing in Australia. Both these factors are relentlessly pushing up prices. How will you catch up? 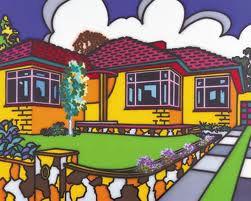 The people who push for this type of growth in demand for real estate love it when kids hate their parents’ generation for having it easy where they don’t. Growth spruiker, Bernard Salt, ridiculed widows living in ordinary houses in ordinary suburbs, saying they were "rattling around" in them and intimating that they should move out.

There has been a lot of propaganda against the Baby Boomer generation who are largely ordinary people who made some sacrifices in order to attain home ownership (interest rates were very high at times) and on the whole did their best in the situation in which they found themselves. They did not steal from you. You were part of it, you were there too ! You were beneficiaries in fact. We would like this situation back. We must regain our autonomy and our unity as a society and get back our relative equality.