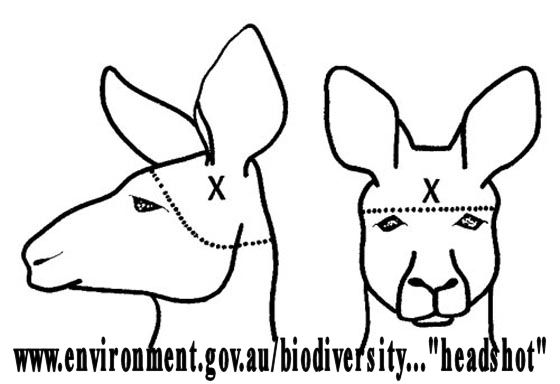 Sustained protests from Australians who are horrified at the cold-blooded policies pushed by the NSW Cabinet seem to have had an effect for the moment. It is believed that public reaction to this bill has put the wind up members in marginal seats. The proposal has the obvious 'pay-off' for a cash-strapped spendthrift government of pushing through another unpopular privatisation - this time of a state lottery.

"A decision was deferred until further talks could be held with the Shooters. The Opposition, the Greens and environmental groups oppose the bill and the Government had been accused of supporting it because it relied on the Shooters Party for critical support [to sell off a state lottery] in the upper house."Source:The Sydney Morning Herald

The reliability of the companies behind the state's AAA credit rating has been called into question before a NSW Legislative Council budget estimates committee today.

Standard and Poor's and Moody's have been heavily implicated in the subprime mortgage crisis, according to Greens NSW MP John Kaye.

Dr Kaye said: "They rated many Collateralised Debt Obligations based on highly unreliable mortgages as AAA.

"NSW Treasurer Eric Roozendaal is relying on Standard and Poor's and Moody's to justify a slash and burn mini-budget despite their fingerprints being all over the current global financial meltdown.

"Treasurer Roozendaal laughed off concern about Standard and Poor's and Moody's track record with Iceland and the CDOs.