encyclical on the environment 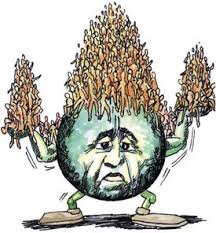 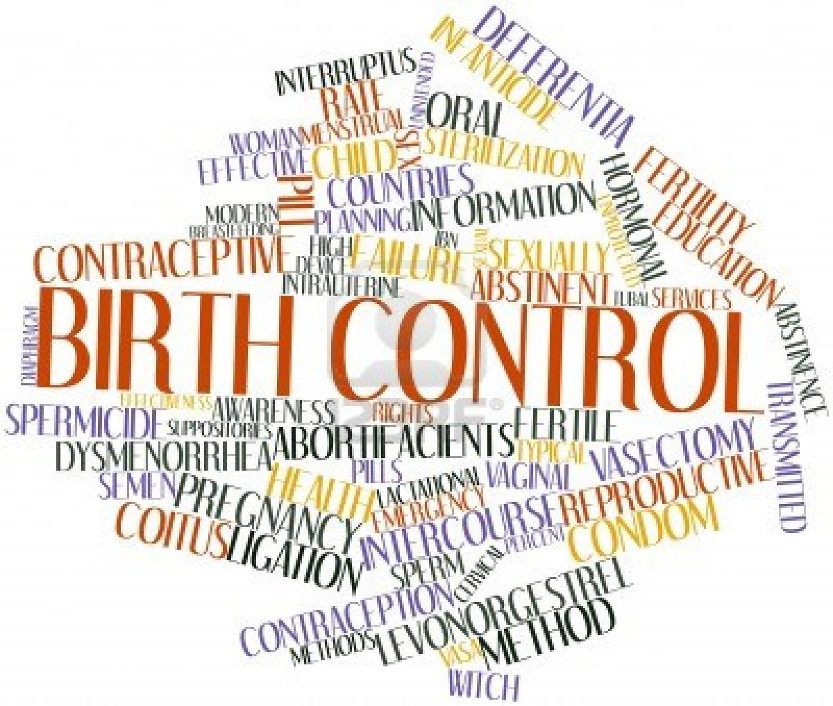