This week Craig Thomson, President of the Australian Wildlife Protection Council, is working on a submission to oppose the rezoning of Melbourne Water land in Rosebud South. Unfortunately he has run into problems getting appropriate ecological information about the site. He wonders if the State Government and Melbourne water have deliberately made the ecological report unavailable. The fauna report relies solely on a habitat assessment and a desktop study for threatened species. 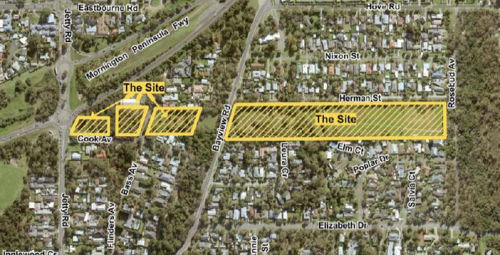 "Is this now what happens when the state government tries to fast track rezoning crown land for commercial profit. Or, worse, has it become common practice? It seems like a little of both. Either way this lack of survey will miss the Eastern grey kangaroos, koalas, swamp wallabies and echidnas that survive on this urban fringe. It also misses the potential for threatened species to be present on site. Any potential development on this site could be the difference between extinction or survival of local biodiversity."

"That is is not good enough."

See the information provided below. For more about the site go to http://www.dtpli.vic.gov.au/planning/about-planning/planning-services-directory/fast-track-government-land-service/181-jetty-road,-rosebud.

How to make a submission

All submissions must be directed to the Advisory Committee and will be treated as public documents.  If you would like to make a presentation at the Public Hearing, you must make a written submission and complete the relevant section of the online form.

Make your submission and comments here before 9 December 2016 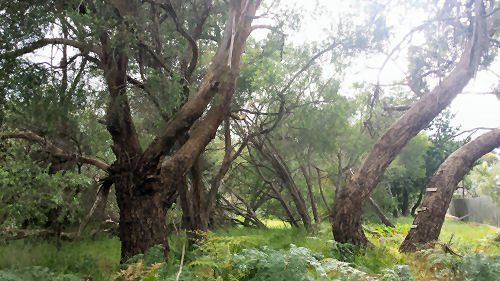 A fauna assessment of the study area consisted of an on-foot field survey of habitat quality and a desktop assessment of the likelihood of fauna species of conservation significance occurring within the study area. A detailed zoological survey comprising a range of techniques over different seasons was not undertaken for this study as it was beyond the scope of works.

The Victorian Biodiversity Atlas (VBA) was queried for threatened fauna species recorded within a 5 km radius of the study area (DSE 2013a). Appendix 4 provides the results of this query.

The Environment Protection and Biodiversity Conservation Act 1999 Protected Matters Search Tool (PMST) on the Commonwealth Department of Environment (DoE), website was queried to determine if any protected fauna related matters not reported in the VBA query are considered likely to occur within the study area. Species identified in the EPBC query are presented in Appendix 5. 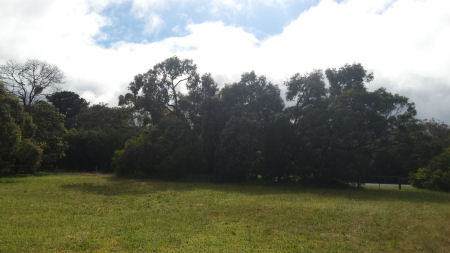 Vegetation in the study area is likely to provide suitable foraging and nesting habitat for a range of common fauna species such as common woodland birds and arboreal mammals such as Common Ringtail Possum Pseudocheirus peregrinus. However, based on habitat requirements for a range of threatened fauna species that are known to occur locally and the poor site condition and fragmented landscape, it is considered unlikely that the vegetation on the site would serve as critical or limiting habitat for significant fauna species.

The majority of threatened fauna species previously recorded within the 5km search area or predicted to occur are considered unlikely to utilise the study area. The low likelihood rating is based on various factors including, lack of suitable habitat, lack of recent database records or the predicted location being outside of the known habitat range of current species populations. One listed species, Powerful Owl Ninox strenua occupies a large home range and as such may utilise sections of the study area for occasional foraging. However vegetation throughout the site is considered unlikely to provide limiting or critical habitat for this species as the site supports few large or hollow bearing trees.