Most people lack the basic education in arithmetic, geography and logistics to judge whether they are overpopulated, to compare population densities between regions, to factor in import and export, and, most importantly, to understand how waste-disposal requires natural 'services' or to understand that they are themselves, microbiologically, a part of nature, but that each one of us now is extended into a kind of per capita earth moving and processing factory for creating dead stuff. This article evolved from a response to a quora question and appears in its original form here: [https://www.quora.com/What-is-the-cause-of-illiteracy-on-overpopulation/answer/Astrid-Nova]

My research tells me that illiteracy on overpopulation is mainly due to the fact that the financial beneficiaries of overpopulation also control the mainstream/corporate press, which constantly tells people that population growth causes economic growth and that the problem is not ‘overpopulation’ but ‘lack of infrastructure’. This cause of illiteracy is most prevalent in the Anglosphere where the system does not penalise land-speculation and does not see population growth as a cost to the state, but as a way of profiting in the private sector - notably in the property development and upstream and downstream industries, including land-sales, mining for materials, construction materials sales, development and construction finance, real-estate, housing construction and sales, furnishing etc.

Non-Anglosphere systems (typically Roman Law ones with Napoleonic Civil Codes in continental Europe) tend to penalise this kind of ‘growth’ (really wealth transfer) because it represents a cost to the state, because there the state subsidises finance for and carries out most land development and construction, keeping prices relatively low in a smaller private sector. Therefore, in those Roman Law systems, you don’t have much of a ‘growth lobby’ because there is a lack of focused beneficiaries. In the 2008 financial crash, for instance, France suddenly got a big debt because its banks invested in the US subprime system, which did not exist in France itself due to the nature of France’s property development and housing system.

In the Anglosphere settler states with strong property development growth lobbies and mass immigration, the government members, public servants and the opposition members and political parties, tend themselves to have accumulated huge land-banks and property finance interests. Usually these are concealed in shell companies that donate to an intermediary company that donates to the political party. These beneficiaries of the growth lobby make laws to promote their investment interests. Corporations also invest in the property development and population growth lobby. The corporate press has property dot coms, so they promote these private interests and constantly tell the public that population growth is a great thing for the economy. Public broadcasting also promotes this. Although observant people can tell that the cost of living is going up all the time and that mortgages are out of reach for many wage earners and nature is being paved over, it is hard for those of us who pay for this population growth, rather than profiting from it, to organise. That is because the propaganda is so effective that people simply look away from the obvious, having been told that that is not the problem.


Most people have come to accept the idea that population grows out of control everywhere because this has been taught to them at school, in the media, by churches, and by demographers, who are not really population theory experts, but just accept the numbers and calculate on trends. The growth lobby beneficiaries are so wealthy and organised that they are able to place people on charity and welfare boards and on public broadcasting boards and behave as if they are doing a charitable act by offering advice to invest in property and not to criticise high immigration.

Another reason that people cannot make sense of what is happening is that they cannot understand population sizes or population doublings arithmetically. See Albert Bartlett videos or find online a doubling rate calculator. This is a deficiency of the education and information system. 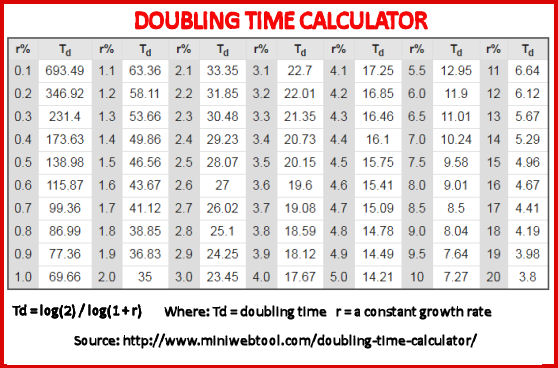 People also tend to fall for questionable comparisons between population densities in places with radically different environments, such as comparing the low population density per sq km of Australia with the high density per sq km of Holland. This kind of comparison ignores differences in land fertility, climate and terrain, such as the fact that Australia is quite densely settled in the fertile parts but that 35% is hot, sandy, salty desert and another 30% is arid range land. 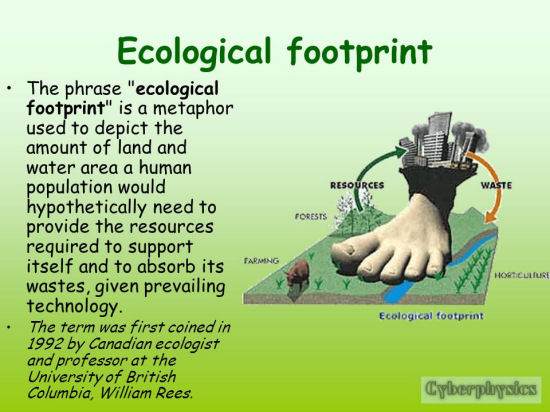 People also are not taught to look at the logistics of food production: They would otherwise factor in the role of importation of food and materials from colonies or poor countries, which can make a big population viable in a small tertiary economy with little land. This problem is well-modeled in the Ecological Footprint diagram which you could find by search-engining the term.

The logistics of waste remain inaccessible to governments, business and citizens, to our peril: A large proportion of the world has to be left for food and materials production; you cannot cover this with cities. There are two very important arguments for preserving a very large part of the world for biodiverse nature, both quality and quantity.

The first reason is that nature is our heritage and wonderful and valuable in its own right.

The second reason is thermodynamic. Life is the only thing that reorganises diffuse energy into systems. It does this when it consumes food and then reorganises it to fuel and replace living cells and to create new organisms, via reproduction. Although waste is created in this process, according to the laws of thermodynamics, it is biological waste.

Unlike other life-forms, human life, unfortunately, creates more dead and disorganised (non-living) stuff per person than its own total biomass. So, we need a large, functioning natural world to process our disorganised material and toxic waste. 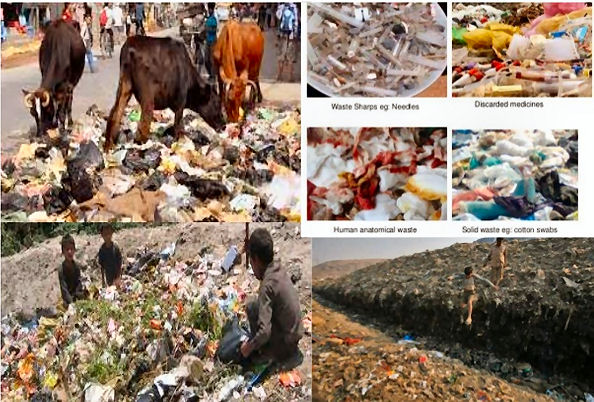 This excellent slide-show analyses medical waste, but the components of medical waste are the same as for most waste.

We should not forget that we are a part of nature; we are composed of systematised cells and viruses that function as our cells and organs. No wonder that when we think about losing nature, we feel terrible. Except where we have become obsessed with the idea of power and wealth, which are forms of addiction. And all creatures can become addicted to substances and rewards that feed the sensation that they are increasing their power or territory to a magical degree that will make them capable of overcoming reality. Currently our global economic systems reward this kind of delusion.