During an interview with the US Public Broadcasting show NewsHour with Jim Lehrer on 26 March 2009#main-fn1">1, after having acknowledged that Australia's commitment to the war in Afghanistan was becoming increasingly unpopular, Prime Minister Kevin Rudd justified that commitment:

But the bottom line is this: [Afghanistan is] the right place to be.

When you think about Afghanistan, think about this. I cannot remove from my mind the image of the twin towers coming down. We are there because terrorists, operating out of the safe haven of Afghanistan, caused that to happen. They also, having been trained in Afghanistan, were responsible for murdering nearly a hundred Australians in Bali a year later.

If Kevin Rudd "cannot remove from [his] mind the image of the twin towers coming down," then perhaps it's time he took another look at those images in order to learn what really happened on 11 September 2001. He may then come to understand why not one single person with a proven link to September 11 has been captured in over 8 years of military occupation of the supposed "safe haven" out of which he insists those attacks were launched.

There is abundant evidence to be found on the Internet that conclusively proves that the 'collapses' of three tall buildings at the World Trade Centre, one of which, World Trade Center Building 7, was not even struck by an aircraft, were, in fact. controlled demolitions. Much of this evidence can be found on the web-site of Architects and Engineers for 9/11 Truth or sites linked to from there.

Amongst the latest is a video "Cutter Charges at Work in the North Tower of the World Trade Center" produced David Chandler a member of Architects and Engineers for 9/11 Truth and Graeme MacQueen, Carolyn Chandler and Tony Szamboti, which is also embedded below.

Two videos, which captured different views of the 'collapse' have been combined to show clear evidence that a #figure1">violent ejection of debris, observed at one of the corners of the North Tower as it was being engulfed by a much larger violent cloud of debris, had severed the #figure3">two combined corner 14" supporting box columns at that point. The top of the remaining unsevered part of those columns was shortly after observed briefly above the swirling cloud before it began to descend at free fall speed. (For more information, see #appendix1">Appendix 1 and #appendix2">Appendix 2 as well as the video itself.

Kevin Rudd should ask himself how Al Quaeda, operating out of Afghanistan, could have gained the access to the North Tower, which would have been necessary to plant the charges. If he thinks this unlikely, then he should support the demand of made by the current 985 professionally qualified members of Architects and Engineers for 9/11 Truth for a new investigation into the collapses of the Twin Towers and World Trade Center Building 7 on 11 September 2001.

Article, including embedded video, has been adapted from material found in story "Cutter Charges in the North Tower of the World Trade Center" of 26 Dec 09 on 911blogger.com. See also: ae911truth.org, "WTC7 in Freefall", "'WTC7: NIST Admits Freefall' ...The Movie", parts 1, 2,3.

This project began with an email from Graeme MacQueen to me describing an explosion on the NW corner of WTC1. I started looking for other such explosions and found a prominent one right at the initiation point on the 98th floor. I further noticed a corner column sticking up after the roofline had fallen past. The top of the surviving column matched the height of the corner ejection moments before. This seemed to be the event that cut the column. The column hovered and swayed for several seconds then precipitously dropped. I wondered if Graeme's explosion was the one that triggered the drop. I found a way to synchronize the videos and then was able to verify that Graeme's "puff" occurred exactly at the moment of drop of the column.

The main significant points I see in this observation are:

(Tony Szamboti and my wife, Carolyn, also made observations that contributed toward this video. All are acknowledged in a credits screen before the closing logo.)

The quality of these images is poor. When viewed in motion within the video embedded above, the features described are easier to see. 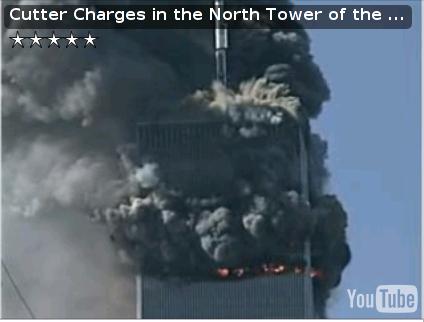 #figure1" id="figure1">Figure 1: Violent ejuction of plume emerging from corner which can be seen as slightly lighter coloured region on top of black cloud on the right side, roughly one third way into the image from the bottom. 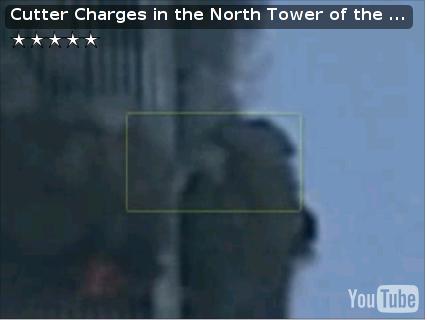 #figure2" id="figure2">Figure 2: Close up of violent ejection seen in Figure 1. 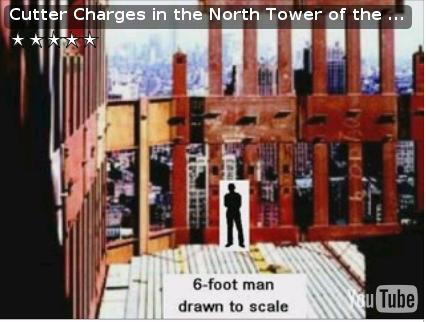 #figure3" id="figure3">Figure 3: Photo taken from inside corner of the North Tower, during construction showing 14" box columms and connecting steel. 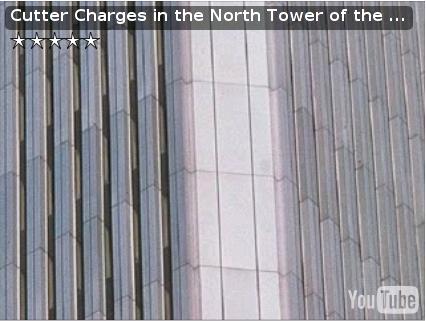 #figure4" id="figure4">Figure 4: Close up of outside of corner of the North Tower. 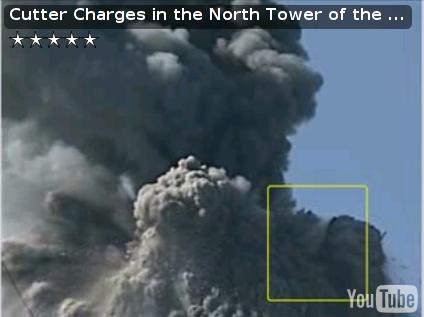 #figure5" id="figure5">Figure 5: Box column with top severed suspended and teetering over to the right. 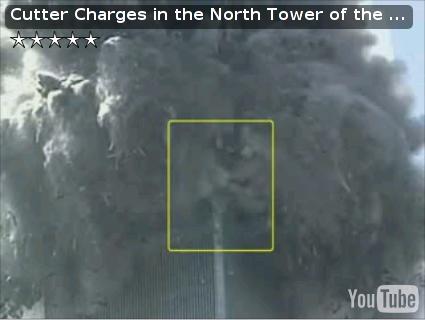 #figure6" id="figure6">Figure 6: From second video: sequence of violent ejections of debris lower down on same corner, at point in time which coincides with commencement of free fall of the column above in the process of being severed. 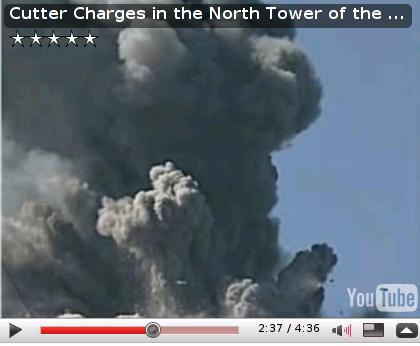 #figure7" id="figure7">Figure 7: Event on first video which matches event on second video: The last moment at which light can be seen on the tip of the severed section of column in free fall. This made it possible for the two videos to be synchronised.

#main-fn1" id="main-fn1">1. #main-fn1-txt">↑ It's not completely clear that the interview of Prime Minister Keving Rudd occurred on that date. The source of this a report "Rudd backs Afghan war in talks with US leaders" of 26 March  09 on ABC Radio's The World Today.