The recent announcement by the Victorian State government to ban native forest logging on public land in Eastern Victoria has been strongly welcomed by local environment groups including the Otway Ranges Environment Network(OREN) and Geelong Environment Council(GEC). Although the local communities of Eastern Victorian will need to go through a transition, claims of economic doom and gloom are unfounded.

A logger recently posted this nasty message to forest activists on a day when they were meeting to negotiate the protection of giant trees.

Victoria is still far from having a comprehensive, adequate and representative national park and conservation system, and most major threats to nature identified in past reviews are still very much with us – habitat loss and degradation, invasive species, harmful fire regimes, over-grazing, modified water flows. Precious habitat remnants are being bulldozed for urban expansion or roads.

National Threatened Species Day marks the day in 1936 when the last Thylacine died in Hobart Zoo. Seventy-eight years later, in the week leading up to this year’s National Threatened Species Day, Sunday 7 September , Liberal member for Prahran, Clem Newton-Brown, has been letterboxing his area with a flyer proclaiming the Napthine government’s commitment to the recovery of Victoria’s faunal emblem, the Leadbeater’s Possum. But his claims don’t hold up.

The Supreme Court 19th September extended the injunction to stop logging in Sylvia Creek forest near Toolangi after VicForests agreed to the moratorium.

“Recently VicForests was caught out exporting whole logs, before that it was planned destruction of endangered wildlife habitat and currently the Ombudsman is investigating VicForests’ due processes." The industry is "in decline, with jobs on the line as the supply of trees dries up." 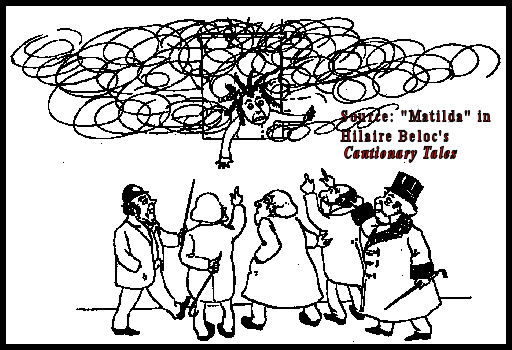 Many Victorians who lost friends and family, and know people who lost houses in the 2009 furnace in Victoria are appalled at some of the recommendations issuing from the Royal Commision Final Report. They are trying to find solutions that match the enormity of the increase in bushfire threats of the future.

Tasmania's forest industry has rejected a Greens plan to ban logging in high conservation value forests.  The Greens says 300 jobs would be lost but more than 700 created through the strategy.  Even job creation is not enough to move the die-hard destructive mentality.  Both Labor and Liberals support Gunns pulp mill and neither is proposing any new forest reserves.