Submission against 11.8 Request for Planning Scheme Amendment Stotts Lane.
by Craig Thomson, wildlife carer
The proposed Amendment seeks to rezone the land from RCZ3 (Rural Conservation Zone Schedule 3) to Neighbourhood Residential Zone, include the site within the Urban Growth Boundary (UGB), remove the Green Wedge and apply a Development Plan Overlay (DPO) to the site. These changes also require consequential changes to the Land Use Framework Plan and the Housing Framework Plan in the Municipal Strategic Statement (MSS).

As a wildlife rescuer I am expressing my concerns that of the rezoning of 42 hectares from the green wedge at Stotts Lane. These concerns are for the welfare of the local wildlife and the added pressure placed on voluntary wildlife groups who have provided the Frankston city council a free service for over 25 years.

Habitat clearance is the greatest threat that faces our wildlife today and the land in question would further deplete what was a significant bio-link between the listed RAMSAR Seaford wetlands and the listed RAMSAR Westernport wetlands.

This land is an important habitat corridor for Koalas. Every spring male koalas migrate from Cranbourne Botanical gardens to mate with the female population that lives in Frankston South. Since the opening of Peninsula link there has been two male koalas killed on the freeway, and if this vital link was lost the South Frankston Koala population would be locally extinct in a number of years.

With the continual loss of habitat in this area especially due to the new freeway, and with very little to no offsets found in the city of Frankston. There is increased competition for habitat amongst wildlife, and as such more vulnerable species such as sugar gliders and woodland birds especially the likes of the eastern yellow robin will also become locally extinct.

With the loss of habitat and increased volume of traffic and increased number of domestic animals for such housing on green wedge land, local wildlife shelters are faced with a number of problems:

This means:
1 We need to find more volunteers to help run our shelters
2 We need find more funds to rehabilitate and feed wildlife
3 If we are unable to meet those needs we have limit our services which obviously causes stress to both us and the community member we are unable to help.
4. If we are unable to find suitable habitat to release wildlife we have to look at other areas for releasing wildlife reducing genetic viability and biodiversity of an area. 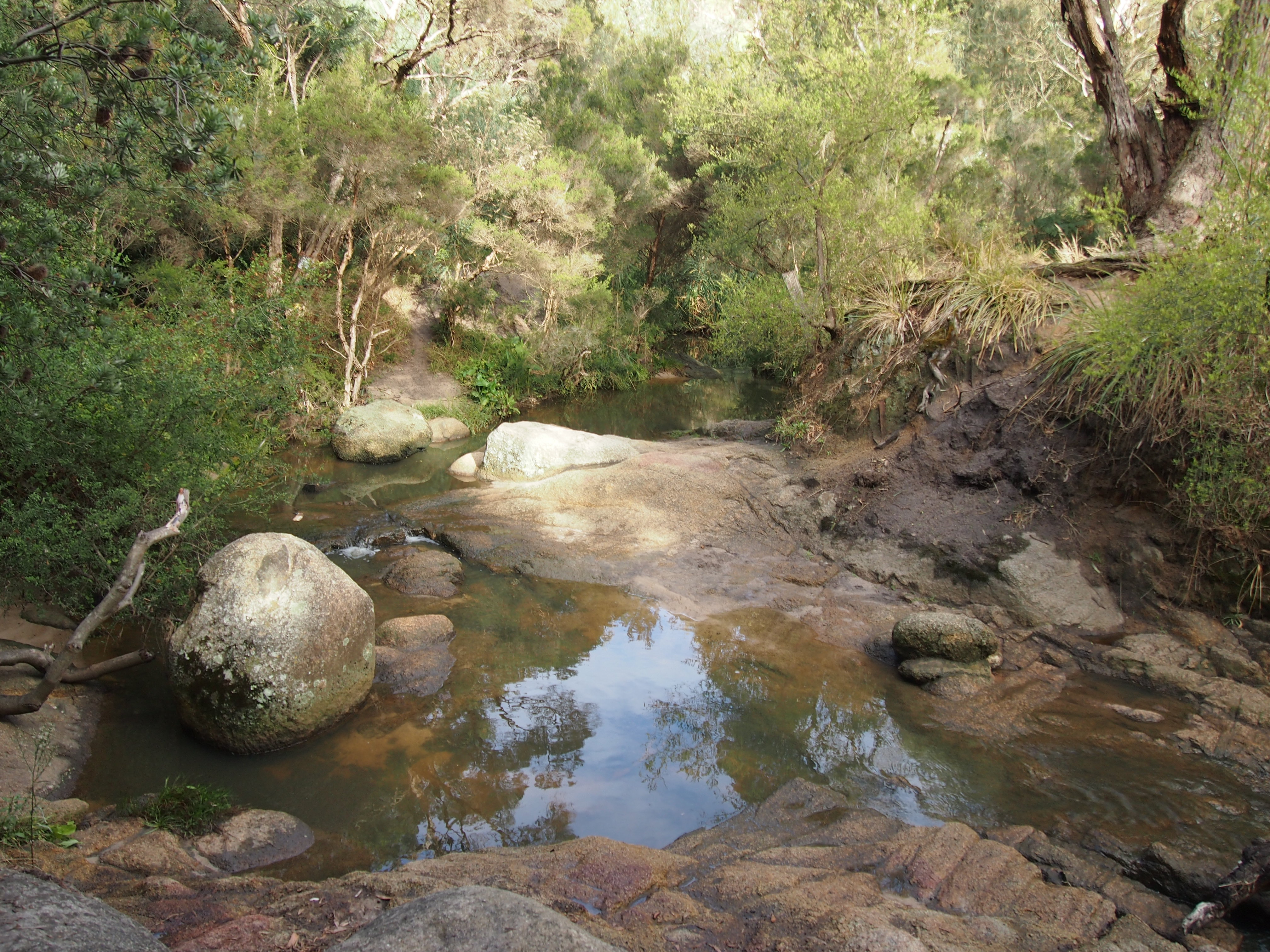 NB: Stotts Lane was part of the Mornington Peninsula Shire. There has also been a lot of work on this as well by Barry Ross and the Frankston Environmental Friends Network. This story has massive implications for the green wedges of Melbourne and of course the future survival of Koalas in sth Frankston. This issue should become the focal point of it instead of a housing development and benefit a greedy developer who lives in Toorak.

The site forms part of the Mornington Peninsula Green Wedge and lies outside the UGB. Frankston City Council’s Environment Department have concerns about changes to the UGB (urban growth boundary) generally, and more specifically in the Stotts Lane area because of potential impacts on a habitat link along the Peninsula Link corridor.

Coincidently, Planning Minister recently claimed that Melbourne has 25 years for more housing expansion, at the expense of native habitats, food bowls and wildlife.

“We now have a complete picture for Victoria. It’s clear that there is plenty of land for future development and plans to maintain supply. It is critical that we continue to identify land to drive industry, jobs and housing growth in regional centres,” Mr Guy said.

Perhaps our Premier and Planning minister Matthew Guy should spend a day rescuing wildlife hit on the roads, feeding them and trying to do the unenviable task of finding land to release native animals being squeezed off their territories by predatory urbanisation!