President Assad and President Putin met on 21st of November to celebrate the defeat of Daesh in Syria, but we hear little of this in the western media, which is distracting people with Hollywood scandals. In this brilliantly documented episode of The Debate, Iranian Press TV has conducted an interview with Janice Kortkamp, a journalist from Washington, and Jonathan Fryer, a London-based writer and lecturer, to discuss "the end of Daesh" terrorist group in Syria and Iraq.

Video-link inside. Australians now have a choice of many news services from all over the world via the internet. Many countries broadcast in English. Iranian television on-line has a continuous on-line news broadcast service in English and conducts some very topical and vivid debates. Tonight Shabbir R. Hassanally, activist and Islamic scholar in London debated Lawrence J.Korb, former US assistant secretary of defense from Washington, on the subject of who benefits from sowing the seeds of division among Muslims. The role of Turkey, Saudi Arabia and the United States vis a vis ISIS are questioned. The whole notion of 'Sunni-Shia' division is challenged. Female presenter, Kaneez Fatima, comperes. Well worth listening to if you want to hear the other side of what is served up by the ABC and SBS on the wars we support in the Middle East. 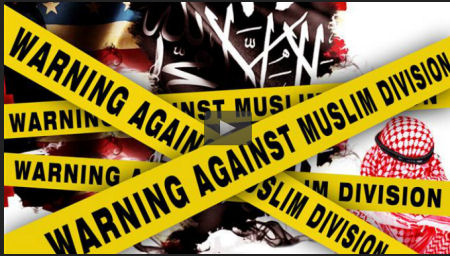