"Your program and so many on the ABC ignore the real prospect of widespread social, economic and environmental breakdown consequent on a human population having exceeded the long term carrying capacity of Nature. The ABC in its general coverage assumes a continuation of Business as Usual. Climate change, if present trends continue leads to a world 3 – 4 degrees warmer at century’s end.

Some of you may have heard a segment in 'Blueprint for Living' program last Saturday which dealt with water (identified as a finite resource) and in which population growth was mentioned but then went on to discuss several technical solutions and the economics of selling rural/agricultural water to cities where it could command a higher price.

A recent interview of the Prime Minister by Leigh Sales in the 7.30 Report on Tuesday 29 January 2019 provided a good illustration of the lack of understanding of economics by ABC journos or their deliberate and calculated rejection of some simple truths. John Coulter has written to Leigh Sales as follows.

Subsequent to Dick Smith's complaints to the ABC about bias towards the growth lobby on the subject of population, on 11 September 2017, Paul Barry, of ABC Media Watch, launched what many thought was a personal attack on Smith, in lieu of dealing fairly with the vital issues at hand.

What you won’t hear from Labor or Liberal spokespeople about the causes of the Queensland election result.

#10;<p><em>Almost all seats were taken for the population reform breakfast at the Hilton in Adelaide on 7 April 2010. Among the audience were several members of the Liberal opposition, including their leader, Isobel Redmond. 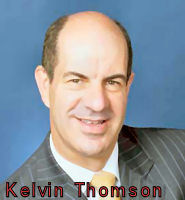 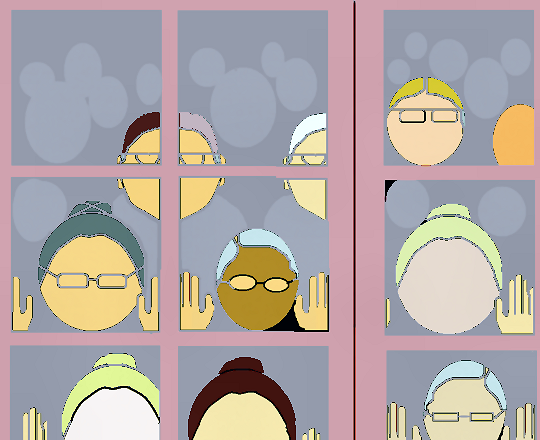 In a letter to the ABC 7.30 Report, former Democrats leader and Senator, Dr John Coulter, describes dismay at the "biased and misleading report on population" broadcast on 13 October 2009.

Despite figures showing economic growth in some states, per capita GDP has fallen in every state in Australia, according to Sustainable Population Australia Inc (SPA).

Dr John Coulter, National President of SPA, says residents of those states in which gross GDP has risen have had their apparent advantage wiped away by population growth.