The discussion in this video opens up new topics on the confusing situation with US 'withdrawal' and Turkey incursion in Northern Syria. Particularly interesting is Marwa Osman's framing of why Turkey would want to move Syrian refugees into Northern Syria. She thinks that Erdogan (Turkey's President) has a problem with all the Syrian refugees living in his country because his people resent the presence of this large number of non-Turkish people. If Erdogan can move these refugees into an area he is trying to clear of Kurds in northern Syria, then he can put the Syrian refugees there. Many of those refugees now have Turkish papers. This would have the further benefit for Erdogan's purposes in that, once Erdogan will have moved so many people there, he will more or less control the area with their presence, since he will be organising their settlement and deployment. Video discussion with Ammar Qaqqaf, Marwa Osman, Mike Raddie and Peter Lavelle.

Ami Horowitz journeys to Mexico to find out the real reason why there is a caravan of migrants on its way to the United States’ border with its southern neighbor. The caravan is being orchestrated and logistically supplied like a military operation by some very wealthy people and the UN. This looks like an invasion, organised by members of the US power elite, under a thin pretense of humanitarian aid. Some interesting comments under the video, including about how Venezuelans are crossing the border to Brazil to escape famine, but there is no sign of the UN or other AID programs there.

YaleGlobal announces: "Prepare for the 21st Century Exodus of Migrants ... Cross-border immigration accounts for much of the population growth in developed countries with low fertility rates. Such immigration has also become an election issue around the globe." Unfortunately open borders are being promoted in order to maintain constant population growth; the 'developed world' ideas managers are not really trying to avert this disaster. "If those taking steps necessary to migrate were to immigrate to desired destinations, the result would expand UN-projected annual numbers for major migrant-receiving Western countries by more than tenfold," writes Joseph Chamie, (this Yale article). That would mean immigration at about 2.5m every year in Australia, or about 10% of Australia's current population. This would have Australia's population initially doubling in 10 years, but of course it would then grow faster and faster, due to compounding natural increase and an increasing population base! 75% of Australia is rangelands and arid desert, similar to North Africa. Australia's politically engineered immigration-fed population growth rate is already overwhelming its infrastructure. The increased demand means money for developers, but increased prices for most people.

How the Growth Lobby Stole The Minds Of The Digital Generation 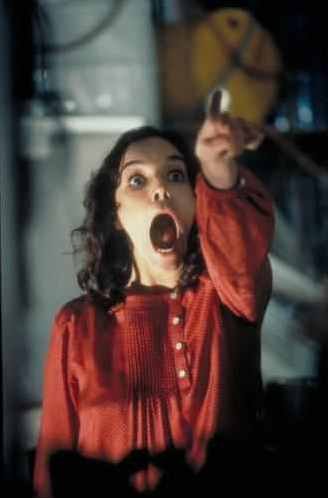 Above---a PC Pod has identified you as no friend of the CBC. “Racist! Racist!”, she screams. “Assimilate him! Assimilate him!” she shouts as a mob of thought police chase after you.

It is a Canada where the unimaginable becomes real and the impossible becomes possible. They’re here! They’re here I tell you! Why can’t you see the Digital Generation has been stolen and replaced by replicas who look like real Canadians but are in fact programmed to follow an anti-Canadian agenda?

Too often we fail to see the connection between the ecological destruction and cultural genocide of so-called "developing" nations and the lax immigration policies of those nations like Canada which play host to both the victims and the perpetrators of the tragedy. A look at the relationship between Sarawak's plight and the inflation of real estate values in Ontario, Canada and elsewhere should give us a better understanding of how plunder abroad promotes in-migration here. Canada, by offering an outlet to dirty money and the people who profit from it, must be seen as a willing accomplice and silent partner to a vast money-laundering operation. 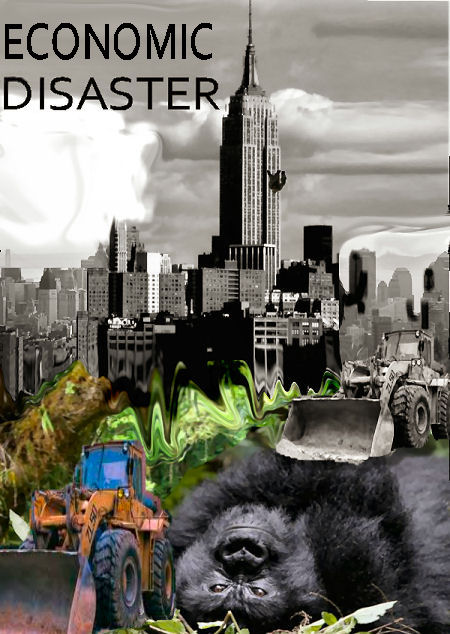 Sitting Bull (c. 1831 – December 15, 1890) was a Hunkpapa Lakota Sioux holy man who led his locally indigenous people as a war chief during years of resistance to migrant colonisers in what is now South Dakota, USA.]
Read about the Native Americans

ultural assimilation is about respecting and adopting the prevailing local ways of a place - language, laws, social values, behavioural standards, customs, intermarriage, and spatial distribution across the community, etc. Assimilation is a gradual change process.

Australia's most excessive immigration Prime Minister on record, Kevin Rudd, just gone, by allowing 300,000 immigrants into Australia in 2008 denied any chance of assimilation.