Putin did nothing wrong by reuniting Crimea with Russia – Polish politician 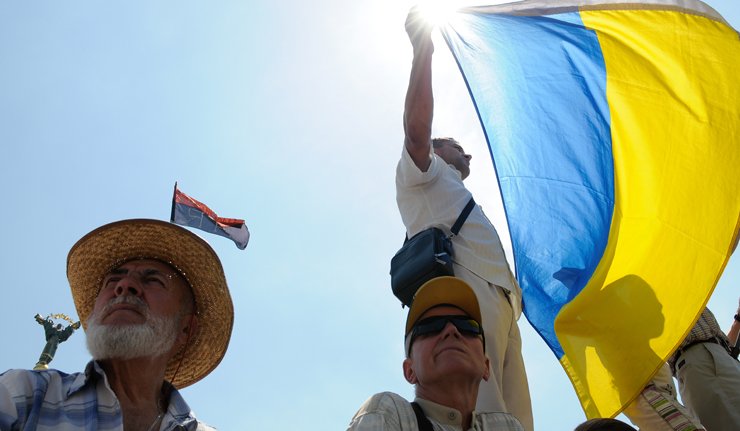 The Al-Qaeda linked Islamic Emirate of Iraq and the Levant (IEIL, whose Arabic acronym is pronounced "Daesh"), launched on 6 June 2014 a large-scale attack on Iraq. After taking control of Fallujah, it has now seized the district of Nineveh (including the capital Mosul) and is pursuing its offensive in the provinces of Kirkuk and Saladin. More than 150 000 civilians have fled ahead of the jihadists’ advance.

On 10 June, Prime Minister Nouri al-Maliki called on parliament to declare a state of emergency.

The Islamic Emirate in Iraq and the Levant is led by Abu Bakr al-Baghdadi on behalf of Prince Abdul Rahman al-Faisal, the brother of the current Saudi Foreign Minister and of the Saudi ambassador in Washington. He is funded and supervised jointly by U.S., French and Saudi officers. Over the past month, he has received new weapons from Ukraine, where Saudi Arabia has acquired a weapons factory, and via Turkey, which has created a special rail line alongside a military airport to supply the IEIL.