In this article, Kelvin Thomson lists six things wrong with the China Free Trade agreement: Sumarised, these are: We don't need it. It weakens rules about employment of Chinese nationals in Australia. It fails to create a level playing field for Australian industry. It helps Chinese companies to import Chinese labour to Australian jobs. It does away with mandatory skills testing for imported Chinese labour. It provides for overseas companies to sue Australian governments for actions that disadvantage them.

#E6E6E6;line-height:120%;">Talk of 'population policy', of meeting population targets, or using immigration to achieve particular growth goals conceals a much larger problem and moral issue. Furthermore, it allows people who promote such policies, or who accept them for personal benefit, to wash their hands of the moral implications that such policy has. Generally, these questions of population are seen as simply matters of numbers and resources, and it is definitely true that there are issues of numbers, space and resource management behind these. But behind all this is a larger issue, one obvious when seen, but rarely pointed out. The very acceptance of the idea that a 'population policy', or any policy or idea to that effect being implemented for economic or growth purposes creates a moral dilemma. To accept this as valid governance is to reject another idea, that of a people having the right to self determination and self preservation. That growth, or lack thereof of a nation is determined by peoples individual reproductive choices.

The political left-of-center is losing the war; learn from Scandinavian states "We are losing the war. And by we, I mean the politically left-of-centre; I mean the Labor Party and other social democratic parties around the world, I mean the trade unions, and I mean the environmental movement. We sometimes win battles, but overall we are not winning. I repeat, we are losing the war. We sometimes win elections, but usually on the terms of our opposition. We are in office, but not in power. And at all times we are fighting defensive, rearguard actions to protect the things we have achieved and built up—the social welfare safety net; industrial relations and workplace rights and protections; environmental protections and national parks; publicly owned assets; rules against the abuse of market power. Our opponents are emboldened and enjoy unprecedented media power." From a speech by Kelvin Thomson in the Australian Federal Parliament on Monday 24 February 2014 [1]

(Article by Sheila Newman and Tony Boys.) Burma, now known as Myanmar, nationalised its oil and gas industries after a long history of foreign exploitation. Now the new government seems to be making friends with globalists and, Australian-style, setting up to sell their resources for what looks like the final gasp of the growth/industrial economy.

This article identifies a tendency internationally to desensitize the public to the mass-murder by Western-supported governments of whole peoples whom they find inconvenient. Australia has a history of cultivating 'wilful blindness' to these events in our neighborhood, under the leadership of powerful government figures.

Feed the world with Genetically Modified foods? The French Minister for Agriculture is preparing a new law to prevent GM crops in France as the European Court of Justice has questioned the health-risk basis of current French laws against GM. It probably suits GM patenters to keep the battle on this footing as a decoy because the major danger lies elsewhere - in loss of productive land tenure. 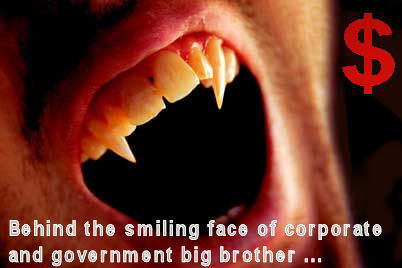 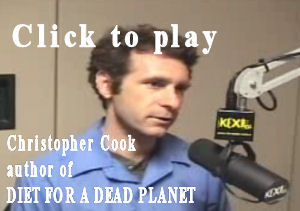 Click here to see an excellent film interview with Christopher Cook, who wrote, Diet for a Dead Planet about the industrialised world's grossly inefficient industrialised food processing and distribution system (notably the US branch.) A quite rivetting book that goes into the destruction of small f 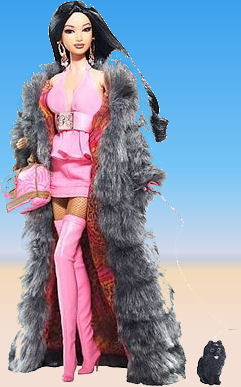 The message coming from Fair Water Use Australia is that the Federal and State Governments are not handling Australia's water properly, transparently or effectively. The mishandling is causing a dangerous crisis. The public should be very concerned and NGOs should support Fair Water Use and the UN in their call for a state of emergency and a Royal Commission. Australia, this is really serious.

Distilled is the monthly newsletter produced by the National Water Commission, the government-appointed national body ostensibly responsible for "driving progress towards the sustainable management and use of Australia's water resources" - a gloriously vacuous aspiration, even by institutional standards. An extract from the current issue is revealing: 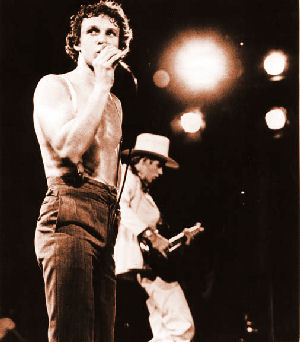 On September 5, 2008, Victorian newspaper, The Age, ran an article by Cameron Houston and Royce Millar, under the screaming headline, 'City of 8 million 'unlivable'.

Wall Street money talks while the Lips of Barrack Obama and Jack Layton move in sync. 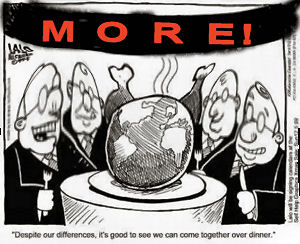