Filmed by James Sinnamon on 28 July 2022 at the Converge on Canberra Protest for Julian Assange.

No sign of Anthony Albanese at this brilliant event, although we know he was in parliament. 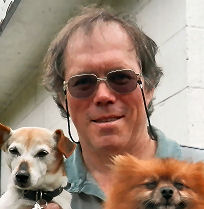 On May 18, 2010 I was severely brain-injured in a collision which occurred when I was cycling to my job as a Patient Support Officer (cleaner) at the Royal Brisbane and Women's Hospital. This was the tragic end to my absence from my real career choice and qualifications in computer science, forced on me because of misinformation given to me by my last employers in that field. At the time of the accident I was seriously attempting to return to my career, having learned, to my utter disgust, that the project from which I was sacked after two years, which I was told was a complete failure, had not failed at all. I may have forgotten a lot due to my brain injury, but I have not forgotten this. The injustice is seared in my memory and I am now publishing the documents that record the truth of my pre-injury predicament. They may also help others in this cut-throat industry. This will be the first in a number of contemplated articles on my experience of brain injury. Sheila Newman has also written a book about it which will probably be published late this year or the next.

In spite of the fact that 79% of the Queensland public oppose privatisation, 66% would support industrial action to stop the Bligh Government's $15 billion fire sale and many union members have expressed a willingness to strike, the Queensland unions have failed to take the only action that could possibly cause the Queensland Government to change its mind.

Updates, 2 May 10: Branch secretary claims ETU misrepresented by article and my #appendix2">response and a further response by Tony Reeves; 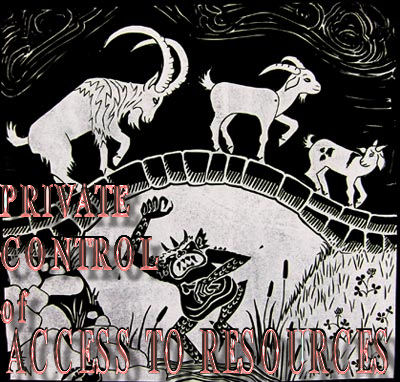 On 18 December 2009, Queenslander's were greeted with yet more bad news by Brisbane's Courier-Mail newspaper in the story "Monster power price hike" (in 19 December printed edition): 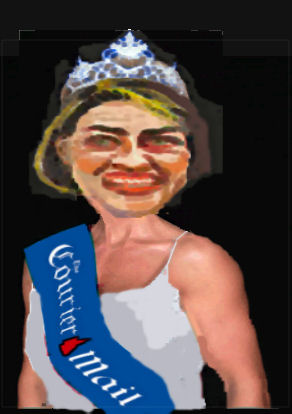 More than 1,300 Queensland Rail workship employees walked off the job in Ipswich, Rockhampton and Townsville in protest against plans to include the workshops in the Queensland Government's $15 billion public assets fire sale. The workshop employees had been led to believe that they at least would be spared from privatisation. However, on 8 December, Queensland Government announced that workshops were to be included after all.

Grounds are that the government failed to inform people during the last Queensland State elections of their intentions to privatise Queensland assets to the value of $15billion.

The following has been adapted from a leaflet (see attached as pdf file, 48K) handed out at the protest against privatisation outside the Queensland state Labor Party conference on Sunday 7 June 2009.

In what sort of 'democracy' can the clear wishes of the public be repeatedly ignored as they have by the Queensland 'Labor' Government since 1998?

Today, you told the Queensland public "(Privatisation) was not something that we had even fully contemplated because we didn't understand - nobody knew - the size and the extent of the effect of the global financial crisis on our revenue."

Brisbane's local ABC radio morning presenter Madonna King failed to use knowledge that she had in her hands that would have demolished Queensland Premier Bligh's excuse for not raising the issue of privatisation during the recent state elections. When I tried to phone the ABC to put this knowledge directly to the Premier, I was cut off.

In response to the Queensland state Government's threat to conduct a "Shock Doctrine" style asset fire sale, James Sinnamon, who stood as an independent anti-privatisation candidate in the recent Queensland state elections wrote the following e-mail to the M

The recently concluded Queensland election campaign was massively rigged against independent candidates like myself and the Greens. Not entirely unexpectedly, my vote was low.

During an interview on Brisbane ABC local radio's Madonna King show, today, Lawrence Springborg told listeners that he has 'no objection' to the further sell-off of publicly-owned assets.

This letter is the second part of my response to Laurence Springborg's answer to an e-mail I sent to him and a number of other candidates. That initial e-mail which included my response to a questionnaire from the Save the Mary River Brisbane Group I recently sent him.

On 8 March I responded to a questionnaire from the Brisbane Save The Mary River Questionnaire group and sent copies to other candidates contesting the seat of Mount Coot-tha, as well as to Premier Anna Bligh and to Opposition Leader Lawrence Springborg. 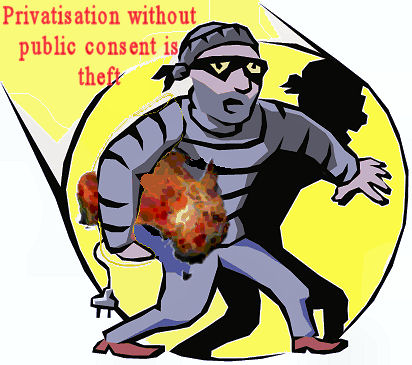 I will be standing as an Independent pro-democracy candidate in the state electorate of Mount Coot-tha in the forthcoming state elections.

In part, my purpose in standing is to raise critical policy issues, which I believe will otherwise not be drawn to the attention of the Queensland public.